This year the pie's are coming from the Palo Alto Creamery Downtown. If you've ever walked by the counter, you know what I'm talking about!
It will be continued warmer tomorrow, low 60s for this sun drenched route. The first warm weather runs…
Continue

This Saturday (2/11/17) we scout the West half of Sierra Azul Open Space. It's 12 mile wide stretch of remote wilderness with no public roads or (I think) homes. Wow!

I'll be hiking the 6. Other walkers welcome to join in that!

Forecast is for more wet, but with a bit of a break on Sunday morning according to Intellicast. Perfect timing for the Monthly Trail Run. Also, Wunderlich routes are up and out of the canyon bottom away from potential flooding. 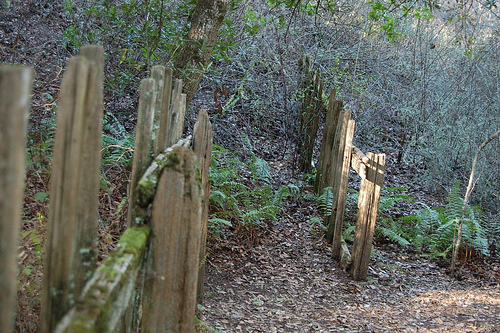