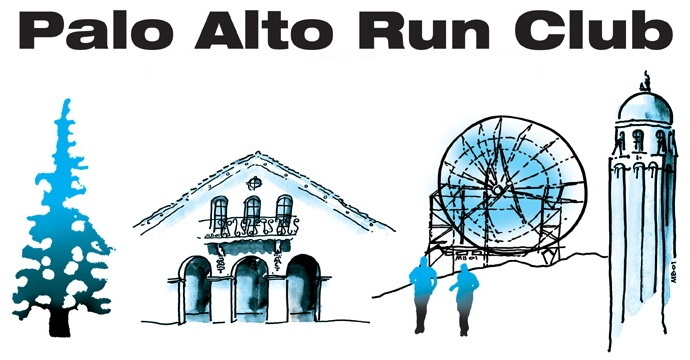 In the summer of 1986, runners John Bird and Jeff Wildfogel approached the Recreation Department of the City of Palo Alto about starting a running club. They got an enthusiastic response from department staff, especially Ann Cribbs and Tom Osborne. The city offered valuable resources including meeting room, printing and mailing services, advice, and encouragement. On November 26, 1986, about 25 people attended the club's first business meeting, followed by a group run. Now independent of the City of Palo Alto, the Palo Alto Run Club includes members from throughout the bay area, and has grown to almost 200 members, many of whom participate in club activities. 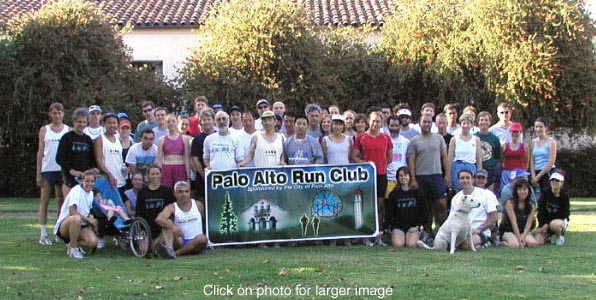